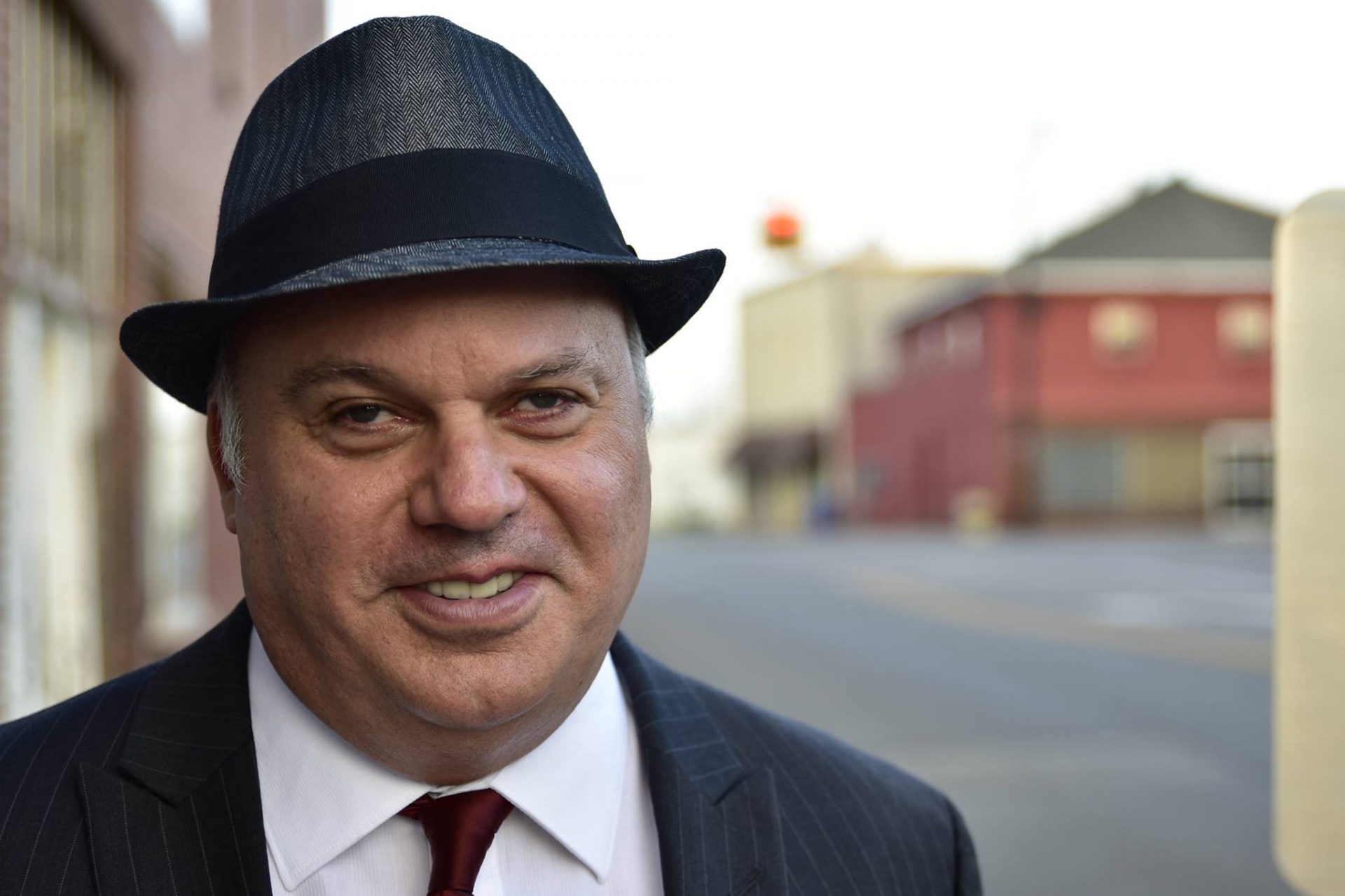 Below you can order Kurt LaBouve CD’s and Song Books. Prices on most Albums have dropped and are now only $12! We have a special where you can save $1 when ordering 3 CD’s. Choose 3 CD’s for $35!

We now offer 2 USB thumb drives loaded with Kurt LaBouve songs ready to plug in to your music player, computer, or vehicle for only $25!